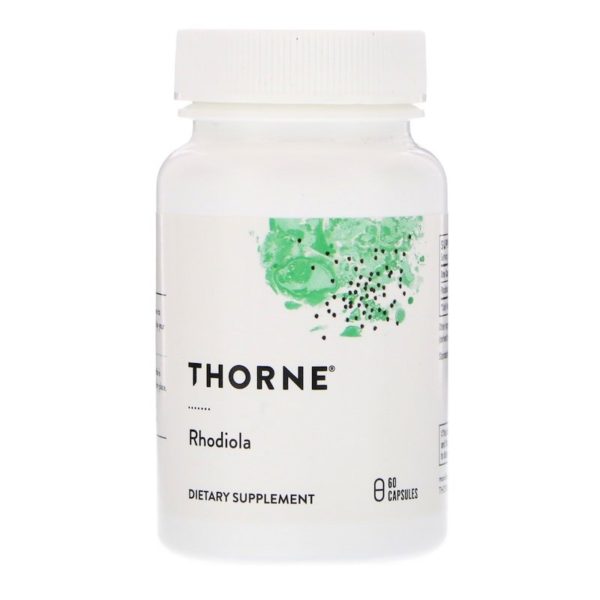 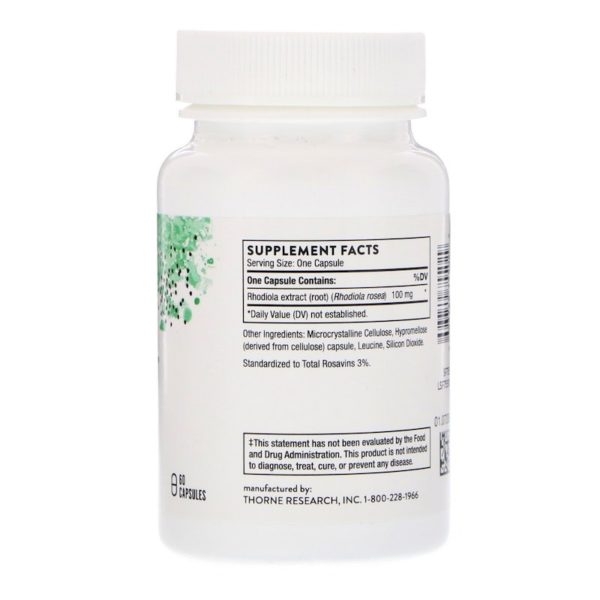 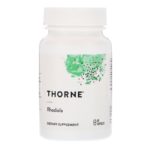 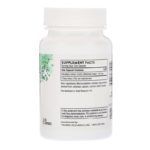 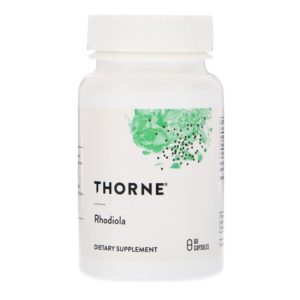 A stress-relieving botanical that supports neurotransmitters and promotes mood, sleep and mental focus

Rhodiola is a natural substance that helps the brain withstand stress by helping to balance the brain chemicals serotonin, norepinephrine, and dopamine without causing fatigue or drowsiness. It can also enhance performance in exercise.

Rhodiola rosea has been extensively studied in Scandinavia and in Russia for over 35 years and is classified as a stress reliever due to its ability to increase resistance to chemical, biological and physical stressors. The stress-tolerant properties of Rhodiola are attributed primarily to its ability to enhance the levels and activity of neurotransmitters and amino acids that mimic the effects of opioid preparations, such as beta-endorphins, in the brain. Being a stress-tolerant, not an opiate, rhodiola has the ability to neutralize neurotransmitters in the central nervous system without causing fatigue and drowsiness. The substance helps maintain levels of chemicals in the brain, but does not affect them when they are normal.

Studies have shown improvements in mental performance in physicians who work the night shift when they take a rhodiola supplement. Medical students receiving rhodiola during test periods reported improved focus and performance, as well as enhanced well-being, improved sleep, and better stability in overall mood.