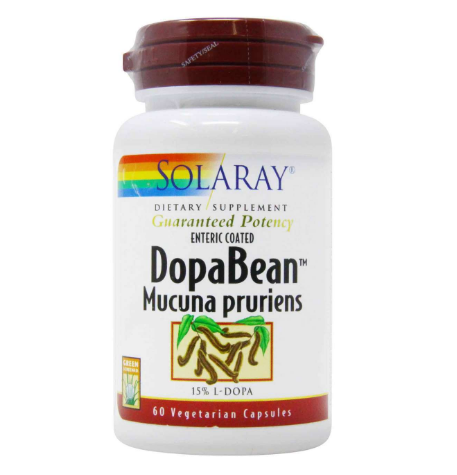 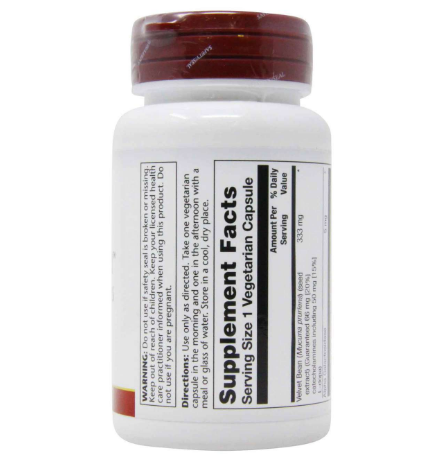 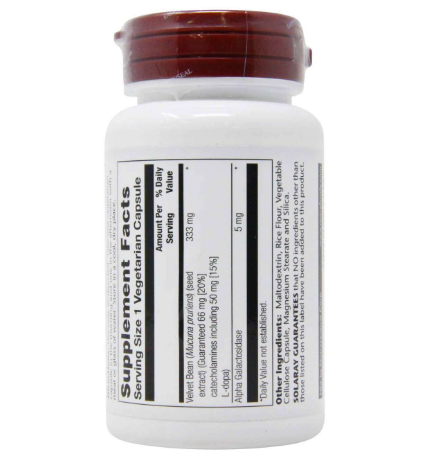 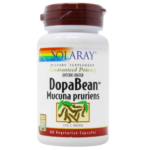 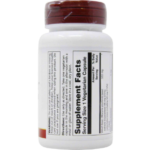 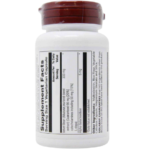 Mucuna pruriens is popularly known as velvet bean or Alkushi known. It is a plant traditionally used in Indian medicine. Mucuna pruriens seed is a natural source of the amino acid L-3,4-dihydroxy phenyl alanine (L-DOPA), the direct precursor of the neurotransmitter dopamine that is widely used in the treatment of Parkinson’s disease (PD). Serotonin, oxitriptan, nicotine, N, N-DMT and bufotenin the other active ingredients are found in Mucuna pruriens addition of L-DOPA. According to the ancient Ayurvedic literature, the Mucuna is used since ancient times as a powerful aphrodisiac, geriatric tonic and anthelmintic. It is also used to treat menstrual disorders, constipation, edema, fever, tuberculosis, etc. Traditional Ayurvedic physicians of ancient India first used Mucuna seeds in the treatment of Parkinson’s disease more than 4,500 years ago. This plant is one of the most fascinating chemical profiles of the earth. It contains many interesting alkaloids that have profound actions on the human nervous system